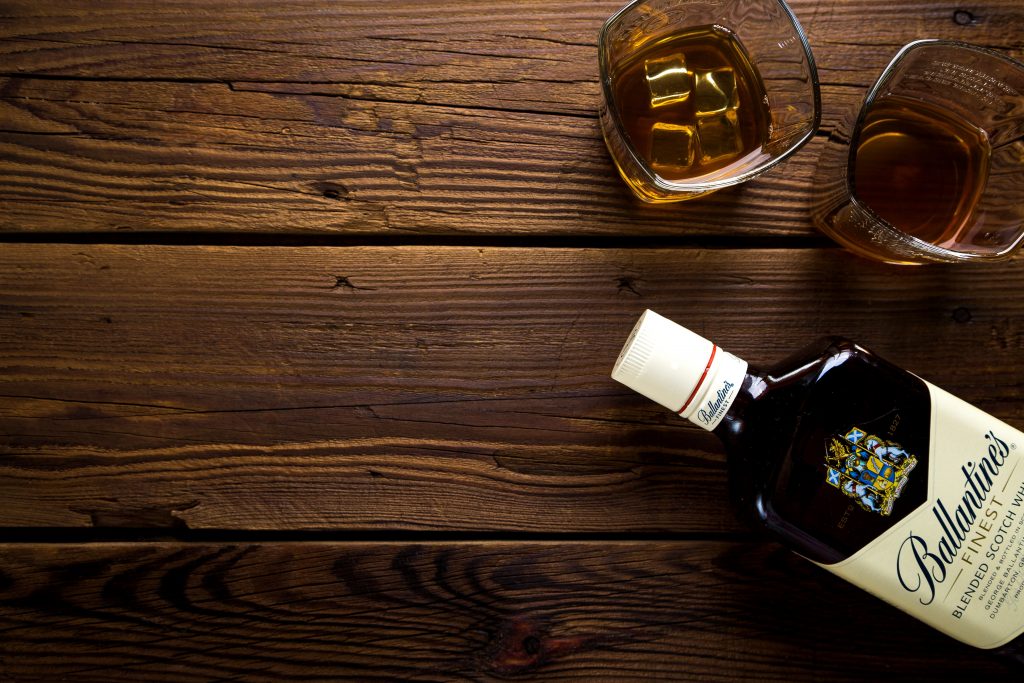 Welcome back, authors, to the YA Fundamentals series, where I talk about the common problems and points of confusion I see in my clients’ manuscripts most often. Next up is content: can you talk about mature topics like sex, violence, drugs and alcohol in YA novels? This is one of those blurry areas that doesn’t have totally clear-cut rules and you’ll sometimes have to go with your gut when making choices (which is one reason to read lots and lots of YA fiction so you can build a good overview of what other writers are doing and what seems acceptable in the current publishing landscape).

Although YA is for young readers, there are adult gatekeepers that have a say in what books those young readers are exposed to. Sometimes that’s the parents, sometimes it’s librarians or teachers. YA isn’t regulated by gatekeepers as much as middle grade, partly because most teenagers can buy their own books but also because YA readers are older and can handle more mature themes and language. Although it’s often said that ‘anything goes’ in YA, there are still conventions when it comes to content; the general rule is that sex, violence, swearing, drugs and booze are all fine as long as depictions aren’t excessive or gratuitous. Teenagers are exposed to these things so it’s not realistic to remove them from your narrative completely, but do be responsible about how these issues are handled. There aren’t hard and fast rules about what you can and can’t say or show, but remember those adult gatekeepers. As Chuck Wendig puts it in his excellent essay about YA:

You can get away with some profanity and some sex in young adult fiction — though, I have seen talk of some libraries, teachers and booksellers refusing to promote certain books to teenagers because of edgy content found within. This is, as always, a YMMV issue.

You might choose to ignore the conventions and write an incredibly gory, violent thriller or a romance that features graphic, detailed sex scenes, and if you’re self-publishing that’s your call. But if you’re hoping to go down the traditional route, you’ll find that many agents and publishers will push back on excessive, glorified scenes of sex and violence if they’re not vital to the story.

You are not expected to act as though teens aren’t having sex. Even the most popular, wholesome YA authors (hello, Judy Blume!) feature sexual relationships heavily in their books. The level of detail you include is, once again, a decision that only you can make but be aware that many YA agents and editors may find very explicit sex scenes unacceptable. Remember, you’re not writing erotica: if you feature sex, focus on the emotions and behaviour it causes in your characters rather than the mechanics and technical – pardon the pun – ins and outs of the act.

Often, YA leaves the sex off the page; that means the author alludes to or explains what happened but we’re not there in the room for a step-by-step, narrated scene. The focus is on the aftermath – how it makes the protagonist feel and how it affects their character arc. Don’t forget that everything that happens in your novel should advance the plot or build on characterisation. Sex shouldn’t happen for the sake of it.

Sex is something I’ll feature in more detail on the blog later as it’s impossible to cover everything in this short overview post, but hopefully this has given you some direction.

I love Mary Kole’s blog post on swearing in YA. She says that ‘if you absolutely have to use a swear word in your manuscript, if there’s no other word it could be, then use it’. Don’t throw in bad language just for the fun of it or to make your story feel edgy. Young readers will know if you’re forcing it. Make sure your dialogue is natural and realistic for that particular character and if they would naturally swear, let them swear, particularly if the situation calls for it. But as Kole points out, there will always be gatekeepers who like their YA clean, so be aware that lots of bad language could impact on how widely available your book becomes.

I really like the criteria that author Kristen Pham sets herself when writing violence for teenagers:

And I think these points apply to other edgy content, too. As I mentioned above, sex scenes should focus on the emotional impact on your protagonist rather than a graphic play-by-play account of the gory details and it’s vital to be responsible about how you approach issues of consent and contraception. Are your characters making safe choices? Are you presenting healthy relationships to readers? (Or, if your plot involves an unhealthy relationship, are you approaching it in such a way that helps YA readers process and reflect on what they’re reading?) If your characters are taking drugs or drinking underage, it’s important to address the consequences of those actions rather than glamorising their choices. Nobody expects you to turn your novel into a self-help guide or a Victorian-style lesson in morality; you don’t need to hit readers over the head with ‘don’t do drugs’ or ‘always use protection’ messaging but you do need to be responsible and think about what your teenage readers will take away from your story. Speaking of which, this is an interesting article on incorporating condoms organically into your sex scenes. This line is particularly pertinent to you genre authors out there!

(Even sci-fi writers can do this. In the near future sci-fi universe that I’m writing, the condoms are green, and they turn red when pulled on if there is anything that interferes with the condom’s effectiveness—you know, tears or pinprick holes.)

I love this! What a great way to introduce ideas about safe, responsible sex without pulling readers out of your fictional world. This is a great way of thinking about that edgy content and how to handle the balance between the realism and honesty YA readers are crying out for and the power you have to influence teenagers’ attitudes as an author.

Read more in the YA Fundamentals series:

How to use this info and advice in your own work

The mature content you include is up to you. Lots of YA authors push the boundaries and have huge success with their novels, but manuscripts get turned down every day by agents and publishers because the sex, violence or drug use is either gratuitous or just not handled sensitively enough for the audience. Read lots of recently published YA to get a feel for what sort of scenes are and aren’t frequently included. If you find yourself worrying that your protagonist’s sexual awakening is too graphic or the masked slasher’s attacks are overkill, ask yourself why you’re so keen to include that level of detail. If it’s absolutely necessary to the plot, you might decide to keep it in (although be prepared for agents to push back) or maybe the story is really adult or new adult rather than YA. If it’s just there for shock value or titillation, it can probably be lifted out fairly easily without affecting your narrative.

My number one piece of advice with edgy content is to put yourself in your readers’ shoes and consider how they will interpret and process what’s happening in the story. Are you modelling safe, responsible choices and healthy relationships even if your protagonist doesn’t always make the right decision at first? Are you showing the consequences of the bad choices? Are you glamourising mature content like violence and drug use in order to appeal to young readers rather than simply telling your story in the best possible way? Be deliberate about the edgy topics you include and be sure everything that happens is dictated by your character’s personality, situation, background and arc. Is that bloody fight in the carpark realistic for them? Are all the one night stands relevant to the plot and the journey your protagonist goes on? If not, take them out.

All stories by: Siobhan O'Brien Holmes
How long should my story be?
Analysing The Tale of the Phantom Cab