Over the course of my Novel Writing MA, I produced thousands of words of creative writing in response to weekly assignments, all of which were workshopped and critiqued by tutors and classmates. I invented characters, scenarios and locations every day and thought hey, these ideas are just oozing out of me! What’s writer’s block again?

But when it came time to sit down and start writing my middle grade story (which I had to submit as part of my dissertation) I completely clammed up. I didn’t like any of the characters or ideas I’d come up with previously, and I just couldn’t find inspiration no matter where I looked. Maybe it was the time pressure – I had a hard deadline to hit if I wanted to graduate! – or maybe I just hadn’t been taking the writing process seriously enough until that point. Either way, I had to fix it.

A combination of prompts

I tried all the tricks, from people watching and free writing to reading bizarre news stories and lists of the world’s most dangerous jobs. No one method completely worked for me, but I found I got something out of each trick I tried, even if it was just the motivation to keep going, or the glimmer of a rubbish idea that led to something better. The story I landed on was ultimately the result of the books I’d read, articles I’d come across, interviews I’d watched, pictures I’d seen, writing prompts I’d tried, games I’d played, journal entries I’d jotted down, childhood memories I’d dug out and… well, you get the idea.

So I thought some of those methods might help you, too. If you’re struggling to unlock your imagination or pin down a plot you like, give these writing prompt lucky dips a go.

In each post you’ll get one photo, one song, one opening line and one short film. They’re all unrelated and aren’t focused on any one genre, but they’ve been chosen because I find them inspiring and hope you will too. For example, this week’s song is by The Offspring, a band I’ve loved since I was a teenager, and the lyrics always evoke quite bizarre, vivid images in my mind when I hear it. I also think it’s a really fun, loud track and might create a certain mood or energy for you while you’re writing. Next week’s song might be a slow or sombre one – who knows? It’s a lucky dip!

And this week’s short film is, well, just fabulous. When I ran Virgin Media Shorts, my eyes were opened to the world of short films. I couldn’t believe what these directors and writers were able to do in just a couple of minutes. As a horror fan, I was instantly drawn to The Sandman by Paul Berry and I must have watched it a hundred times since then. If you write horror or fantasy, this might get you into the perfect mindset to create something spooky or magical for kids or teenagers.

The idea is to use all four prompts to write something: an opening paragraph, a character outline, an entire novel, whatever you want. But if you’re grabbed by just one or two of the prompts and don’t like the others, that’s cool too. Or if you want to wait until next week and mix and match the prompts, perfect! The point is to get your creative juices flowing and spark the seed of an idea, so use these lucky dips however you like.

And most importantly, have fun! Oh, and tell me in the comments what you came up with! 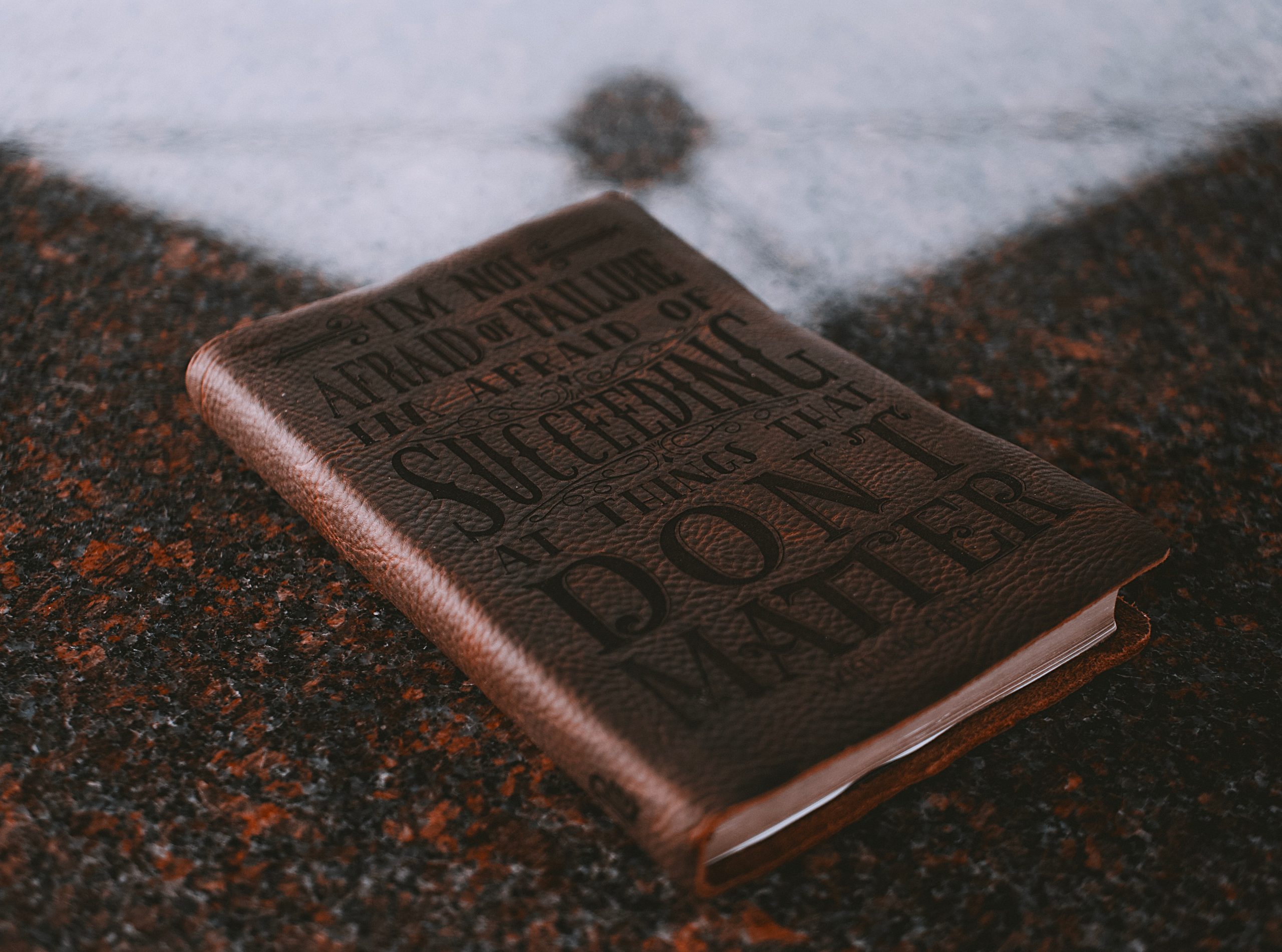 The Sandman by Paul Berry

If she let one more bus go past without getting on it, Ruby was going to start getting funny looks.

All stories by: Siobhan O'Brien Holmes
How to write a creepy graveyard in middle grade or YA
You’ve finished the first draft of your MG or YA book! Now what?